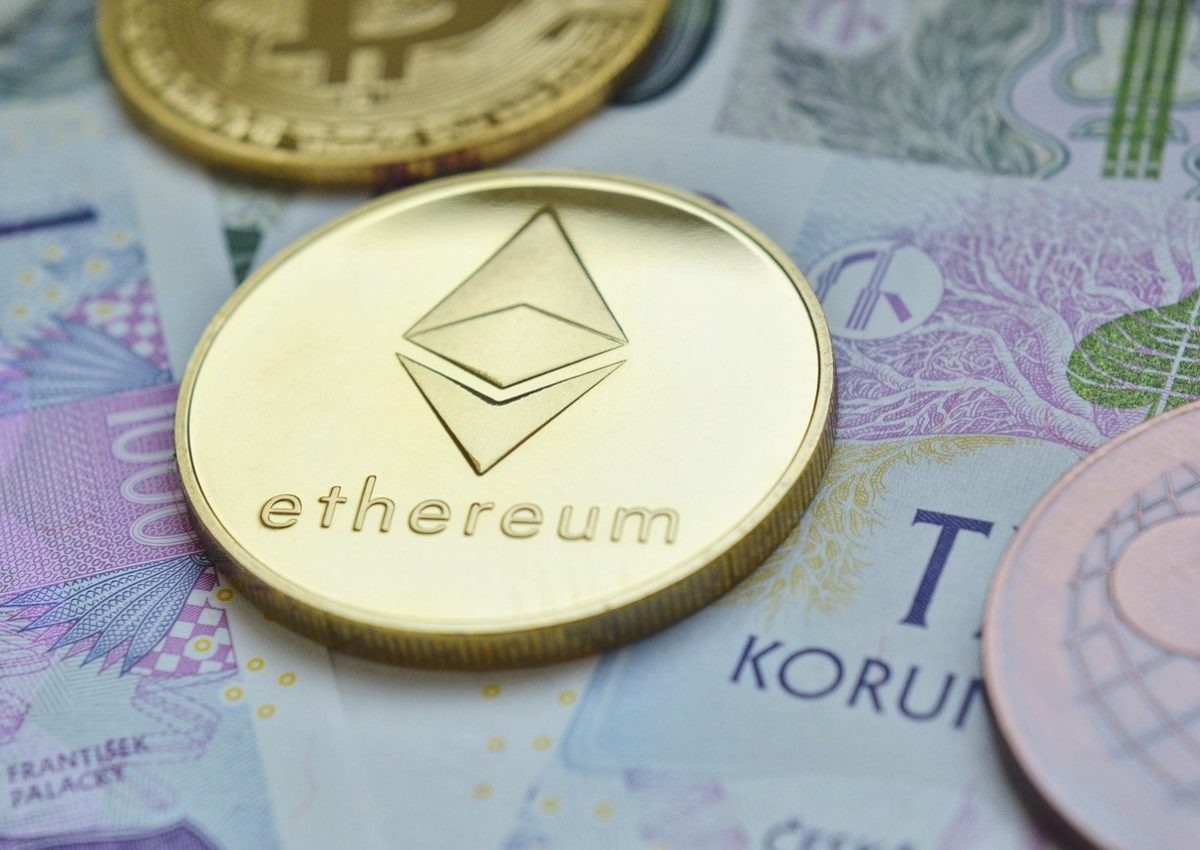 Until recently writing a blockchain application required a complex knowledge about coding, cryptography, mathematics, as well as significant computing power. But times have changed. Functions that were once unimaginable, from electronic voting to trade, are currently being actively developed and incorporated faster than ever before. By providing programmers with new tools to create decentralized apps Ethereum enables this and much more.

In 2013, after the decentralized Bitcoin network had been operating for 4 years, a young programmer Vitalik Buterin had an idea to code using Bitcoin’s structures.

Being a cryptocurrency and blockchain technology expert Vitalik was aiming to create decentralized applications – known as dapps – based on the Bitcoin Core system. After unsatisfactory tries to use the Mastercoin technology he quickly discovered that programming with the use of Bitcoin and its network was not enough to create a dapp.

And so he was seeking a better way to develop dapps, namely a blockchain system with over 7 transactions per minute. Vitalik also wanted to find an easy and popular programming language. Additionally, the dapp would work in a decentralized network, like Bitcoin or Ethereum, while “normal” apps worked in centralized servers, that could be manipulated or censored.

A few months later, at the end of 2013, Vitalik published and shared the whitepaper for Ethereum. That document included a detailed description of the technology behind the protocol, as well as its architecture. In December of the same year Vitalik and a small group of chosen programmers, including Gavin Wood and Joseph Lubin, began working on their new product. Nick Szabo’s approach to smart contracts was taken to another level by adding Solicity, a programming language that allows for changes, which became the foundation for  the blockchain-based smart contracts.

After a successful ICO that gained 16 mln USD in 08.2014, the works on the new platform began. The first block was mined on 30.08.2015. The start of Ethereum network ended up creating a worldwide platform for creating applications and smart contracts. Within less than 5 years, Ethereum transformed into a global network of thousands of computers. Much like Bitcoin, the Ethereum network consists of miners and nodes scattered across the world. They provide the computing power for smart contracts and apps based on Ethereum. Just like with Bitcoin, miners are encouraged to mine by a reward in the form of Ether.

A sudden surge… where does its popularity come from?

The Ethereum platform was created to upgrade on Bitcoin and expand the possibilities it offers. What’s important, it was created with the intent to promote “smart contracts”: decentralized, self-executing contracts coded on the blockchain. The Ethereum blockchain is built with a complete scripting language that can simultaneously activate smart contracts in all nodes and reach a verifiable consensus without the need for a third party. According to the Ethereum webpage, it can be used to “codify, decentralize, secure and trade basically anything”.

In the Ethereum ecosystem, Ether exists as an internal cryptocurrency, which serves as a way to settle the outcomes of smart contracts realized within the framework of the protocol. Ether can be mined and exchanged on the cryptocurrency markets for other crypto or fiat currencies, like the American dollar, and it is also used to pay for the computing power used by the nodes in the blockchain. It all makes Ethereum a popular tool not only for programmers but also for corporations and offices.

Cryptocurrency or platform… what exactly is Ethereum?

The Ethereum Virtual Machine (EVM) is able to support smart contracts that can represent a financial agreements, like option, swap, or bond agreement. It can be also used to make bets, to sign an employment contract, to work as a trusted depository to buying a high-value items and to support a legal, decentralized game system. These are just a couple of examples for what is possible with smart contracts.

However, the EVM platform is currently in its infancy, and using smart contracts is both “expensive” in terms of Ether and limited by its computing power, although this may change along with the further development of the protocol. So for now Ethereum is rather a platform that enables programming work with the option to use cryptocurrency.

Smart contracts can be a constituent component of the whole decentralized autonomic organisations (DAO), which operate just like corporations, engaging in business transactions – buying and selling assets, employing people, negotiating contracts, balancing the budget and maximising the income – without the need for human or institutional interference. If we assume that a corporation is simply a complicated network of contracts and obligations of various sizes, then this DAO can be coded in Ethereum.

This opens the door for many kinds of new and interesting possibilities, like machines that literally own themselves along with people employed directly by a software. While DAO may be a concept to be realized in the future, currently there are decentralized applications being developed with Ethereum. These independent applications use smart contracts and work on the EVM. Some examples include microtransaction platforms, internet gambling, schedules and P2P platforms.

The Dapps’ key characteristic is that they operate within a decentralized network and are executed without any central authority or an overseer. Every multi-party application that currently uses a central server can be replicated with the Ethereum blockchain.

Opportunities for the future

Main Ethereum investors say that they aren’t worried about the platform changes in the coming years. Quite the opposite, the advance that Ether made within the last 4 years only proves that it really is the leader when it comes to crypto technology.

‘Ethereum made significant progress and made it easier for programmers to create apps’ said Linda Xie, the founder of Scalar Capital. ‘The upgraded programming language, tools and infrastructure. It’s still a work in progress, but it’s so much easier to build an app now than it was in the beginning’.

Adams from Mythos Capital estimates, that to this day Ethereum generated almost 15 billion dollars’ worth of tokenized assets. These resources will keep on gaining popularity and will generate even more worth for the Ethereum platform in the coming years.

‘We can also see the first generation of [decentralized financial] protocols [in Ethereum], with 500 million dollars locked in protocols detailing loans and exchanges within the last 18 months’ said Adams. ‘These protocols will create the banking layer of this new open financing system’.

The year 2019 in itself was very inspiring for Ethereum, according to Paul Veradittakit, a partner of Pantera Capital, the oldest American corporation investing in Bitcoin, which invested in over 20 different startups based on Ethereum.

Focusing on building the application really pays off, and the ecosystem is healthier and richer because of it. So many great Ethereum projects will start this year, and watching them all was extremely inspiring.

What Bitcoin did for money and payments by using blockchain, Ethereum can do for applications. Thanks to the integrated scripting language and the distributed virtual machine the user can build smart contracts to execute any function without the need for a third party or a central organ.