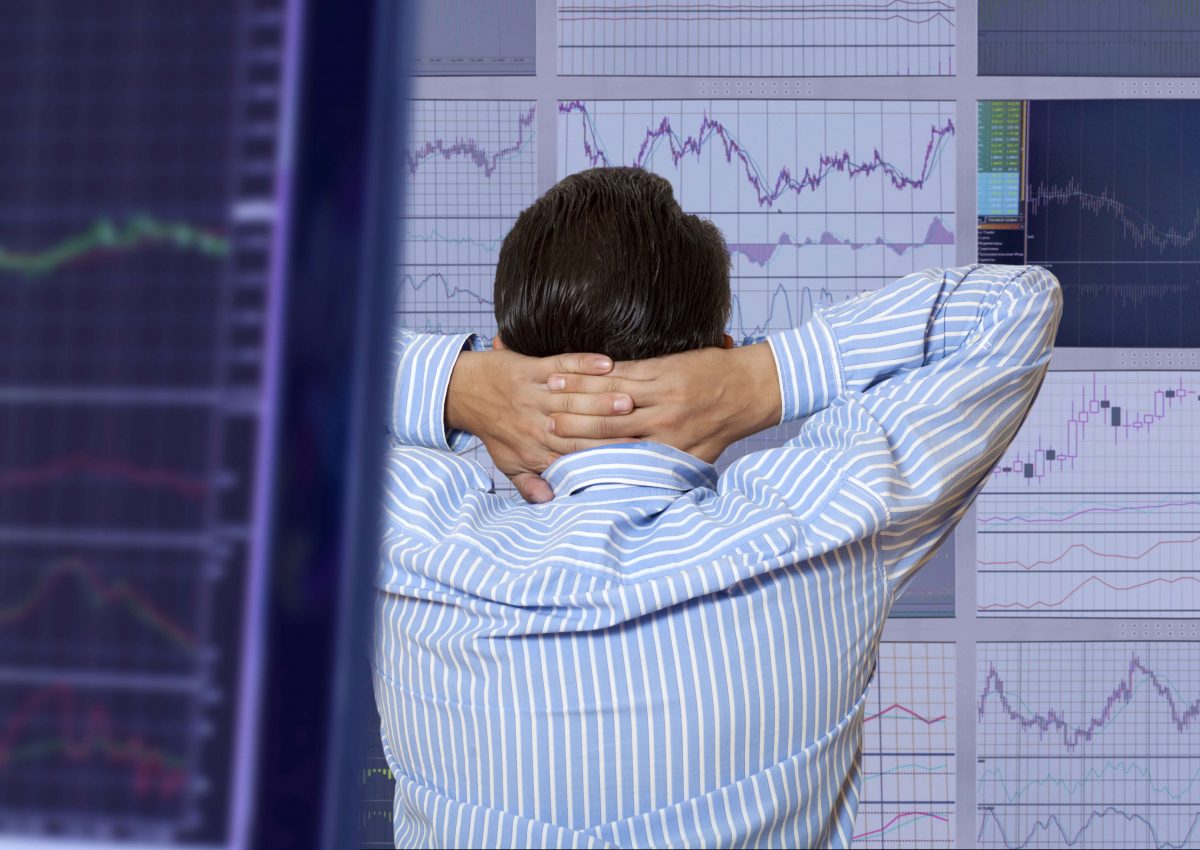 Negotiator Liu He made a historic trade deal in US president Donald Trump’s representatives, but Xi Jinping is not happy with it. The Chinese president is concerned with the fact that the US Congress passed the Hong Kong Human Rights and Democracy Act contrary to continental Chinese interests. There is no doubt that China will terminate the new trade deal.

The House of Representatives approved the Hong Kong legislation in early October, moving it a significant step closer to becoming law. A similar bill is in the Senate.

The prospect of a US-China truce would always be a short-lived boost to markets. Investment firms are pretty much unanimous in their belief that the trade war is here to stay. Deep fundamental differences remain between the US and China on how an economy should be. And that means a decoupling from China will continue on multiple fronts, be it American tech companies being banned from selling to Chinese firms, or pressure on corporations and investors regarding the role they are playing in supporting America’s biggest political and economic rival.

What started off as tariffs used to exact concessions from China has now moved to other areas. To date, China has given up nothing in the trade war though officials there have stated that they would no longer retaliate in kind with tit-for-tat tariff increases.

“The addition of human rights to the growing list of areas of US-China confrontation reduces the possibility of a comprehensive settlement,” TS Lombard managing director Jon Harrison wrote in a note to clients on Monday, days before Congress passed the Hong Kong Human Rights Act. “The prospect of a partial deal does not change our view of the intractable nature and complexity of the differences between the countries.”

Sanctions against China on the stock exchange?

Sanctions against publicly traded Chinese companies would not improve the sentiment on a market that up to now has weathered Trump’s trade war better than anyone imagined. Such sanctions would mean that companies around the world must stop their business dealings with sanctioned companies if they are conducting business with them in dollars.

Trump is walking on egg shells on this issue. He does not want to upset the market, and wants to give China a chance to reverse course and become more of a market economy.

For years, China has disrupted global manufacturing and greatly subdued the pricing powers of everything from steel to solar panels due to gross oversupply and a complete disregard for market principles. That would not be a problem if China was a closed system. But Chinese products are exported throughout the globe, and cannot be disregarded in the long run.