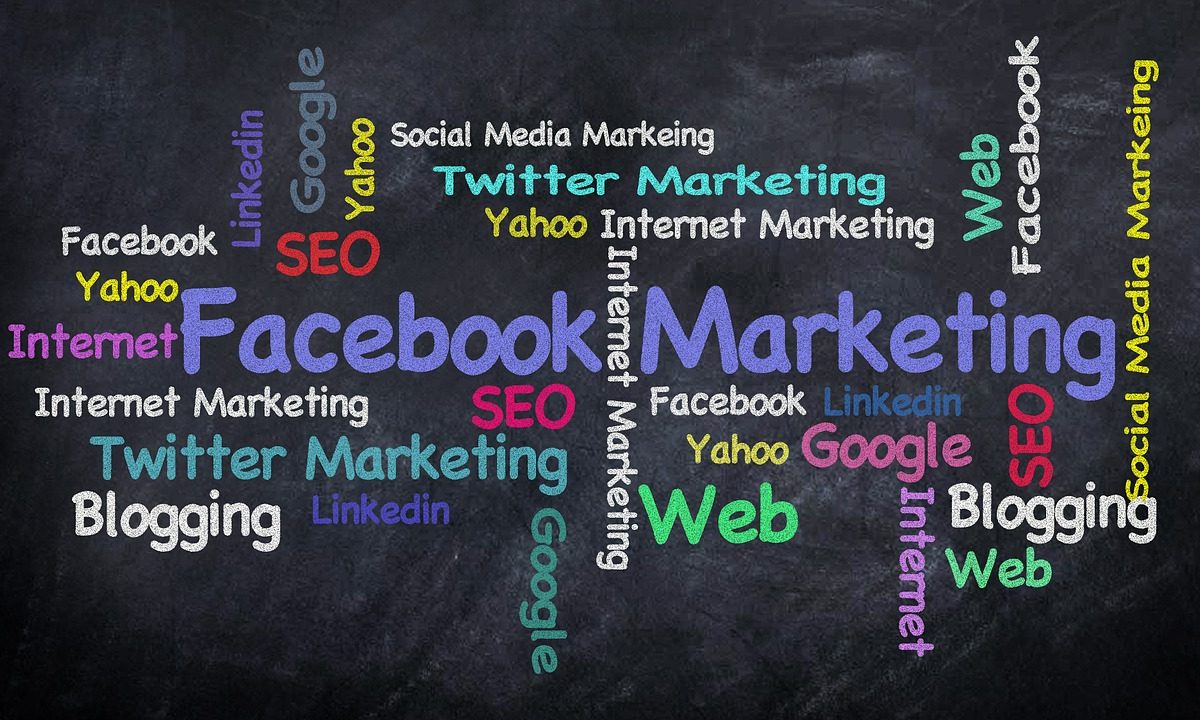 Mark Zuckerberg’s appearance before the US Congress, supposedly to answer questions about his intentions regarding the launch of his digital currency, Libra, ended up being an intense and fundamentally hostile inquisitorial session about the whole Facebook and the problems it poses for the country’s democracy, leaving Congress members as worried or more so than before. Fortunately, on this occasion, members had done their homework: the questions they asked the founder of the company made sense.

Will Libra be a success?

Most analysts say Facebook’s chances of getting Libra off the ground now look like a Facebook relationship status: “it’s complicated”: according to the company, the launch will now be delayed until all regulatory problems are resolved.

Is Libra a good idea? It could be. It’s clear that money is going digital and that this could help address many issues. But the idea of privatized money being carried out by an irresponsible company with a blatant disregard for privacy should set off alarm bells, making almost any other alternative sound like a good idea. Contrary to what Mark Zuckerberg says, Libra will not reinforce US global financial leadership. What will happen when Facebook, as it has happened on numerous occasions, allows the financial information of Libra users to fall into the hands of criminals? Or when it allows advertisers to access user data, first denying it and then simply apologizing? Or when we learn that this data is being used by the company itself or by third parties for some immoral study or for other nefarious purposes? As the saying goes, the best indicator of future behaviour is past behaviour.

The Libra syndrome is what happens when an element of a company’s strategy, in this case the launch of a digital currency, causes politicians to rethink not only the suitability of that move, but a whole bunch of other things. The problem facing the United States is that there is nothing to prevent a repeat of the interference in the electoral process that took place during the 2016 presidential elections. In fact, as things stand, we can look forward to more of the same shenanigans and fake news that so polarized some sections of the US electorate. Zuckerberg’s clumsy attempts to disguise his refusal to take responfsibility for what happens on his platform as supposed freedom of expression rather than an algorithmic optimization of misinformation and lies, has made things even worse, as Alexandria Ocasio-Cortez convincingly showed, leaving the founder of Facebook silent in the face of her questions.

If Facebook or any other social network is unable to control what happens on its platform during an election, it should be prevented from being used as a channel by political parties during campaigns. Sure, it would continue to be used and misused for propaganda by third parties and foreign powers, but at least the public would know that they were not receiving information from a political party. Any scenario is better than a repetition of 2016, probably the most tense period in the recent history of the United States.

The Libra syndrome should make the political class rethink many things, move to regulate others, and above all, protect democracy from the influence of irresponsible and dangerous people who refuse to control what happens on their platform. Over the course of its short history, Facebook has managed to normalize things that would have been unthinkable just a few years ago, and has been responsible for a great deal of damage in many countries. We can only hope that Zuckerberg’s attempt to launch Libra leads us all, citizens and legislators, to rethink his activities.