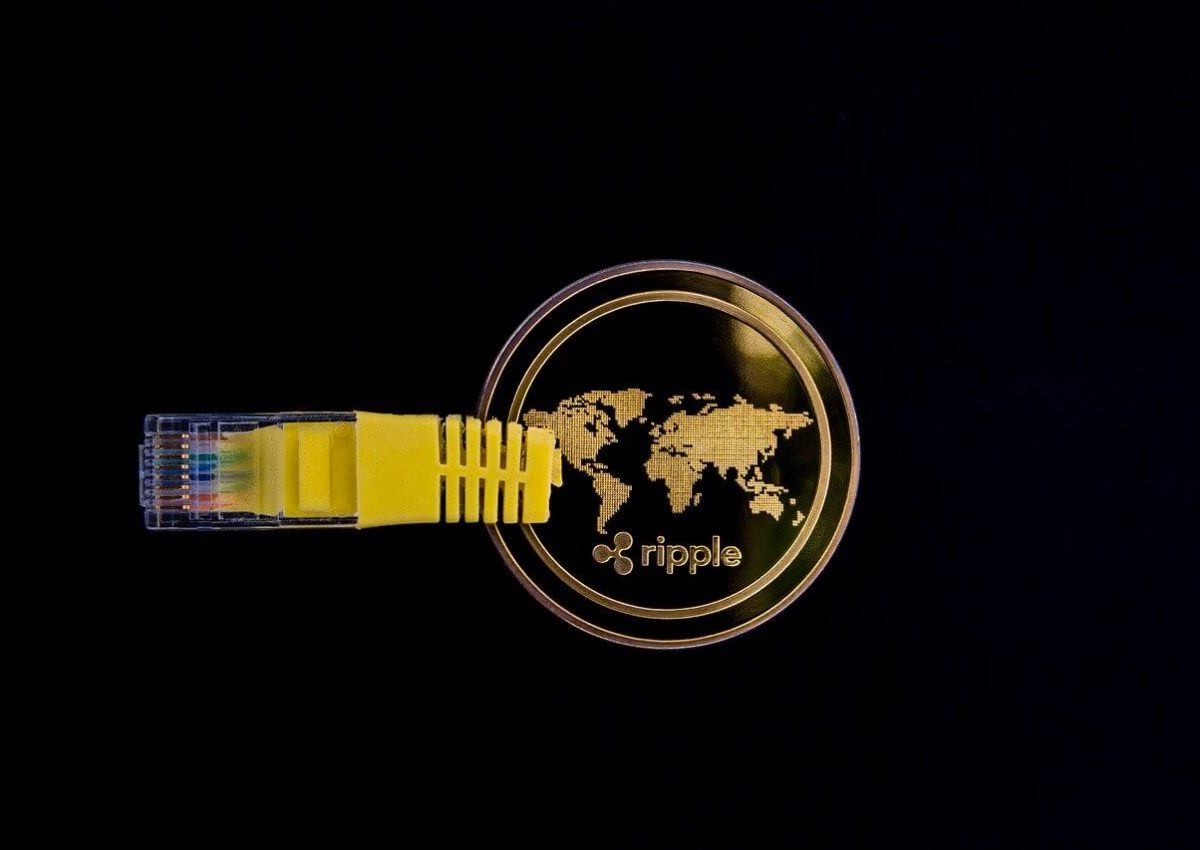 It used to be that exchange offices were the most popular way to acquire cryptocurrency. These were later superseded by cryptocurrency exchanges offering much greater investment opportunities with less commission. Recently, however, a new option to acquire and store virtual coins combined with an educational package has emerged. We are talking about the Ripple Education Package. What is the Ripple Package, who is it for and what are its benefits? This is discussed in the following text.

Although investment in the form of cryptocurrency speculation has been known for almost a decade, it only received greater media attention after the Bitcoin bubble of late 2013. It was then that investment-related professionals began to analyse cryptocurrencies as an asset on a larger scale. Interest in this form of investment was attributed to two factors: the high potential returns and the phenomenon of digging.

Over time, the characteristics of cryptocurrency investment began to change. The subject was at the centre of interest not only for technological fascinators, but also for professional speculators . The peak of interest in this form of investment coincided with the increased popularity of Bitcoin, but when its bubble burst in December 2018 and it became unprofitable to mine new e-monets, there was more talk of investing in alternative cryptocurrencies.

How to invest in cryptocurrencies

The most popular form of investment in cryptocurrencies is, of course, speculation. This involves buying a cryptocurrency of your choice and reselling it when the rate rises to a satisfactory ceiling. The risks associated with speculation are twofold, as they arise either from a bad assumption at the start, when the asset does not gain in value, or from missing the bursting point of a speculative bubble, when the asset gains in value but at some point begins to rapidly lose value. It is therefore particularly important to acquire knowledge of the basics of cryptocurrency speculation before investing.

An additional issue is how to acquire cryptocurrency. Online bureaux de change are a reliable and anonymous source, however, rigid exchange rates often involve a large commission. Stationary exchange offices, on the other hand, are a good offline method to protect against hacking attacks; however, they are only available in large cities and the selling rate is sometimes less preferential than in an online exchange office. An exchange account, on the other hand, allows for high liquidity and advanced speculation; however, it is associated with the possibility of an attack and account takeover by third parties. Moreover, by opening an account on an exchange, the possibility of anonymity disappears, as all cryptocurrency exchanges registered in the European Union are subject to tax regulations there.

Find out how to invest

For the moment, experts advise against investing in Bitcoin, as there could be a multi-year correction on the Bitcoin exchange rate. However, there are e-monets that already look promising.

One of these is Ripple, a cryptocurrency associated with the real-time settlement protocol of the same name. Ripple is a very stable currency, having the second largest capitalisation after Bitcoin which makes it a long-term investment option.

Another proposition is TRON, a cryptocurrency created by Chinese engineer Justin Sun that is connected to an international entertainment network. TRON’s big selling point is the innovation behind it, ensuring continued interest from investors around the world.

Of the more interesting cryptocurrencies, it is still worth noting Stellar, whose platform makes it possible to freely build and use financial services without the intermediation of banks, and whose projected network growth will ensure a steady profit from the cryptocurrency’s exchange rate.

A distinctive element of the package is the free units of Ripple cryptocurrency included. This is designed to encourage course and webinar participants to start investing. At the same time, the cryptocurrency is stored in a special wallet, which eliminates the possibility of mistakes being made by beginners or the data contained therein being stolen. The data needed to enable the withdrawal of the accumulated sum is sent to the client by post.

In a specially secured envelope, sent after the purchase of the package, there is a Ripple Card, with a randomly generated Ripple Code. The Ripple Code on the card is a username and password that allows you to activate your customer panel, where you can check the number of units of cryptocurrency you have received.

Detailed step-by-step instructions on how to view the value, withdraw or manage the cryptocurrency are provided by email after the purchase of the Ripple Education Package. If in doubt, the purchaser can contact the office for further instructions.

Find out how to invest

How to buy a Ripple cryptocurrency package?

The Ripple cryptocurrency package can only be obtained as part of the Ripple Package. To get it, you need to contact the seller by email and arrange a phone call, where the offer and how the package works will be presented. Once purchased, the customer gains access to educational material sent by email, the ability to sign up for webinars, and a preview of the value of the accumulated cryptocurrency. At the same time, a Ripple Card with a code is sent by post, which can be collected on presentation of an identity document.

The Ripple package is an option for beginners who have not yet had the opportunity to invest in cryptocurrencies, as well as a comprehensive compendium, containing knowledge on how to invest funds in e-monets. It can therefore be considered that the cryptocurrency package is a modern alternative to expensive training courses or searching for information yourself.