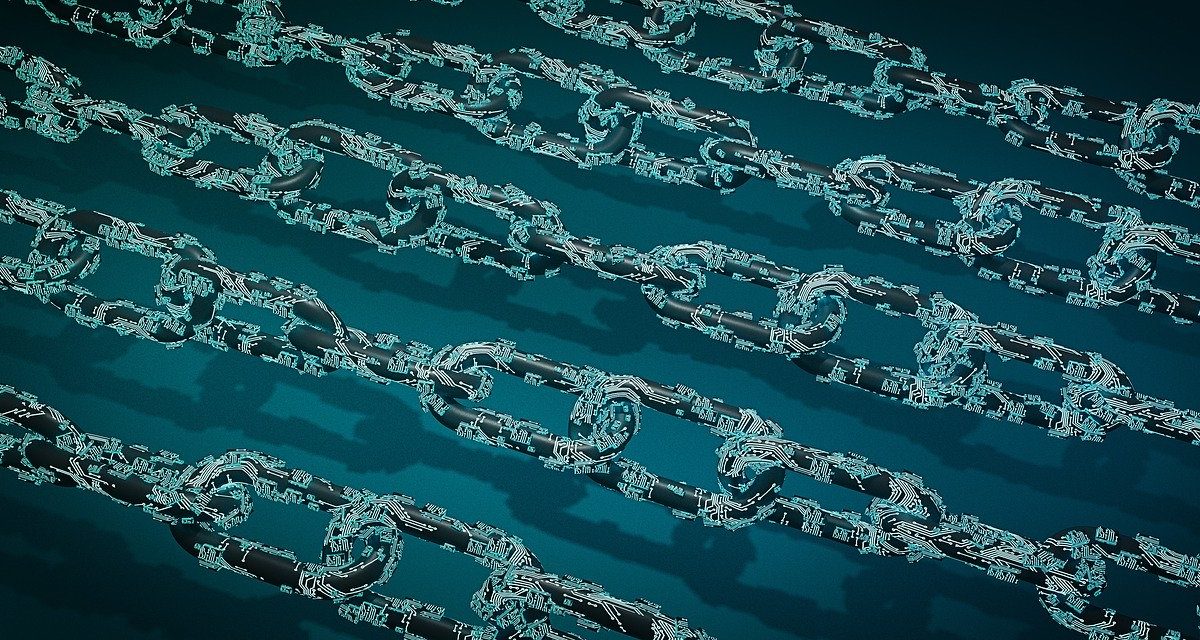 Mining has certain irresistible charm for many investors interested in cryptocurrencies. Through the process of mining, miners are rewarded for their effort with crypto tokens. For many people obtaining cryptocurrency this way is more attractive than investing on the market. But what really is mining and what do miners do?

Mining cryptocurrencies… what is it about?

The main aim of many miners is the perspective of earning valuable tokens. But you don’t have to be a miner to own crypto tokens. You can also buy it using the fiat currency; you can trade on the market using another crypto; you can even earn them by playing video games or publishing blogposts on the platforms that pay their contributors in crypto.

The reward in the form of cryptocurrency that miners get is an incentive, that motivates people to help with the actual purpose of mining: supporting, legitimizing and monitoring the cryptocurrency network and its blockchain. As these responsibilities are shared among many users all over the world, it is said that cryptocurrencies are “decentralized”.

The work and reward of the miners… what is it exactly?

Miners serve as auditors in the cryptocurrency community. They verify transactions made with the use of cryptocurrency. This convention aims to uphold the integrity of the users. By verifying a transaction, miners help to prevent the issue of double spending.

Double spending is an undesirable occurrence, in which the owner of cryptocurrency illegally spends the same tokens twice. Let’s say that you have one legal transaction for 100 PLN and one forged one for the same 100 PLN. If you tried to spend them both, someone could take a look at the serial numbers and see that they are the same, which means one of them has to be fake. That’s exactly what miners do – they check the transactions to see, if users didn’t try to illegally spend the same crypto twice.

After a miner verifies 1 MB of Bitcoin transactions, also known as a “block”, this miner can be rewarded with a certain amount of said currency. The 1 MB limit for Bitcoin was decided by Satoshi Nakamoto and is a controversial subject, as some miners believe that the block size should be increased to fit in more data.

Although in the early stages of crypto history miners were able to compete over blocks with the use of regular computers, the situation today is different. The reason behind it is the difficulty of block mining increasing with time. To ensure the smooth functioning of a blockchain and its ability to process and verify transactions, the network aims to ensure that a block is produced every few minutes. But if a million mining platforms compete over mining a block, they will probably solve it faster than 10 platforms would.

What it all means is that to mine competitively, miners have to invest in a powerful computer hardware, with a good GPU, or, more realistically, in an ASIC (Applied Specific Integrated Circuit). Such miners can cost from 500 to tens of thousands USD. Some miners – especially Ethereum ones – buy singular GPUs to cheaply combine mining operations. There are also miniature miners on USB sticks.

What can be mined?

Not all cryptocurrencies operate the same way. But there are a few popular protocols that manage many of the most popular cryptocurrency mines.

“Proportional” mines are one of the most popular cryptocurrency mines. In these kind of mines, the miners that contribute to the computing power get “shares” until they are able to get a block from the pool. Then the miners get the reward in accordance with the “shares” they hold.

“Pay-per-share” mines operate on a similar principle, as every miner gets “shares” for their contributions. But these mines provide immediate payout, no matter when will the block be mined. A miner contributing to the mine can exchange their “share” at any moment.

There is also the option to mine on your own. It ensures that you’ll get the whole reward, but the probability of success is low due to a high demand for power and resources. Moreover, as many cryptocurrencies become increasingly harder to mine in recent years, mining often isn’t profitable for private persons. The costs of the high-end hardware needed to be a competitive miner often outweigh potential gains.

A change is coming?

In the earlier years, individual cryptocurrency miners could gain a reasonable income by establishing a mining platform and using their computer to mine tokens. In time, joint mines were established, where groups of miners cooperated to pool their resources. In other cases, mass operations began, combining many mining platforms, especially in the parts of the world where the cost of electricity is low.

But now the whole mining system is supposed to change. A recent report shows, that mining some of the most popular digital tokens is no longer profitable for miners working independently.

According to the reports, the reward for mining Ether, one of the most popular cryptocurrencies in the world, with the use of a GPU has been dropping rapidly since the summer of 2017. Back then, an independent miner could expect to earn 150 USD a month through Ether mining. But now, an individual miner isn’t very likely to earn anything at all.

There are many reasons for the fall in profitability of crypto mining. First of all, the crypto prices fell considerably compared to the rate from three years ago. At the beginning of 07.2017 ETH tokens were sold for almost 300 USD. Now you can get them for ⅔ of the price. For miners, who sell their mined tokens for profit, considerably lower token price means less opportunity to earn money.

To mine… or not to mine?

Mining problems aren’t limited to the expected drop in prices of certain currencies. Crypto fell out of favour compared to the heights in the second half of 2017. Volumes and prices dropped in all the sectors of the cryptomarket. Miners have less interested clients that would buy their tokens, which also makes profiting harder.

Aside from that, “hashrate” – meaning the speed at which a computer is able to solve mathematical problems needed to reward mining – also fell. The higher the hashrate, the better it is for miners; higher hashrate means higher probability of finding the next block in the chain and getting rewarded with tokens.

What’s interesting is that miners aren’t the only ones that felt the consequences of change in the system of cryptocurrency mining. GPU producers, like Nvidia Corp. reported a drop in revenues. But cryptocurrency mines aren’t entirely a lost cause. There are many altcoins, alternative cryptocurrencies with a low mining difficulty. It may come to pass that individual miners and investors won’t be able to profit off of mining the most popular cryptocurrencies, but they always have a niche that can turn out to be a good investment for the future.