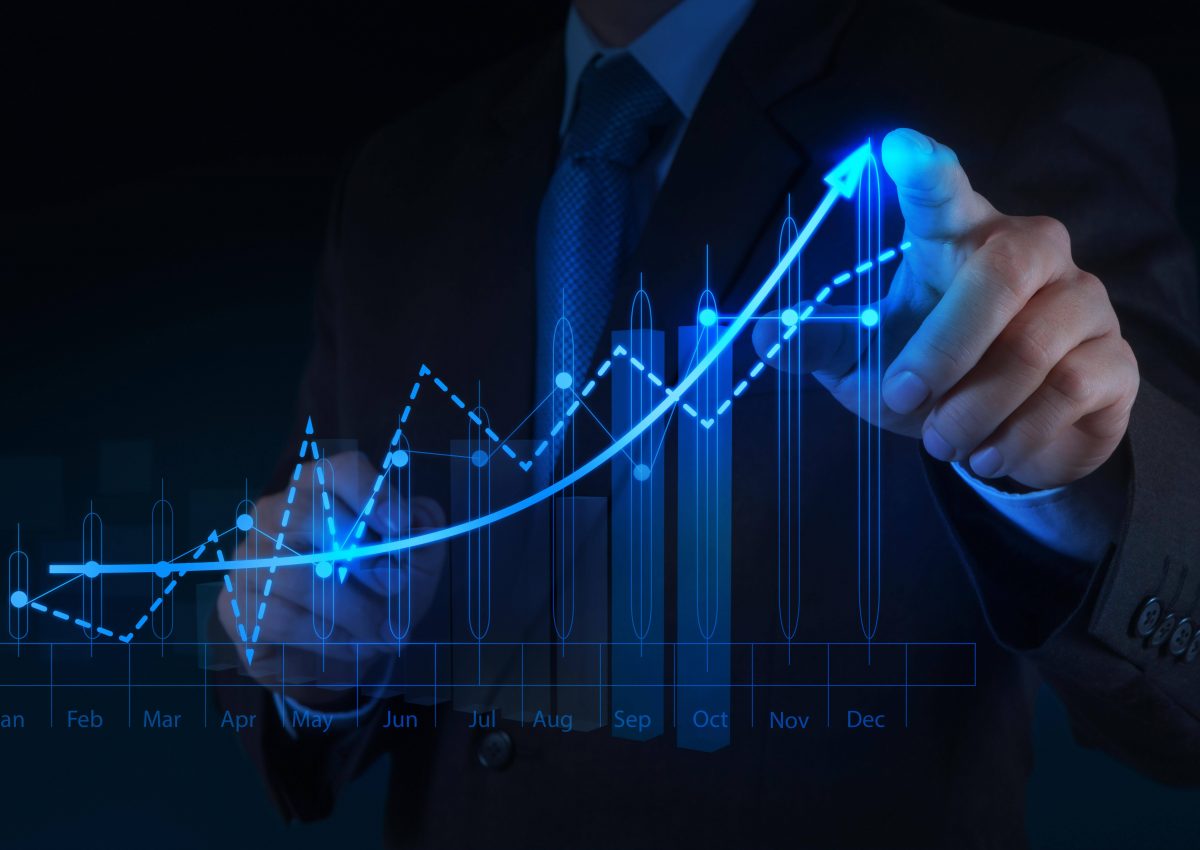 Hi, my name is Anette and I wanted to ask your opinion on “educational packets with cryptocurrency”, because I saw an ad for one of these while reading a crypto blog. I never heard of something like that. According to the site I was redirected to by this ad, it’s training with a free cryptocurrency bonus, but I was taken aback by the fact that the crypto isn’t transferred into my wallet, but I’ll just get access to one. Is that a scam?

First of all, kudos to you for being careful. It’s true the Internet is full of scams using cryptocurrencies or the so-called fake ICOs. However, educational packets with cryptocurrency aren’t one of them.

We can see you aren’t curious about the courses themselves, but you became alarmed because of the way the cryptocurrency is handed over. We suspect you found the offer, where the login and password for the e-wallet come in through mail.

A typical educational packet consists of two parts – the course, access to which is usually gained through e-mail containing the login and password for the platform where the materials are located, and the cryptocurrency itself. Due to safety reasons, the data needed for obtaining the e-coins are sent through the traditional mail.

We could endlessly discuss whether traditional mail is safer than the electronic one. But undisputedly, using the old-school metod marks us safe from hacker attacks – and we have to keep in mind that e-mail break-ins are the second most popular type of attack, right behind hacking into someone’s social media. Even cryptocurrency markets aren’t safe from them – as evidenced by the most shocking recent case of Mt.Gox, when Bitcoins priced at a staggering four hundred million dollars were stolen.

It’s worth to remember, though, that eduactional packets with cryptocurrency are aimed at beginners – the most vulnerable targets. They are also frequently bought by people who aren’t very tech-savvy in their day-to-day life, like “traditional” investors and seniors.

We think that educational packets with cryptocurrency are meant for people, who don’t feel pressured to use the market right off the bat, in their first stages of learning, who do not plan for day trading, or who want to focus on one concrete cryptocurrency, usually an altcoin, since such packets usually offer tokens of e-coins other than the big three of Bitcoin-Litecoin-Ethereum.