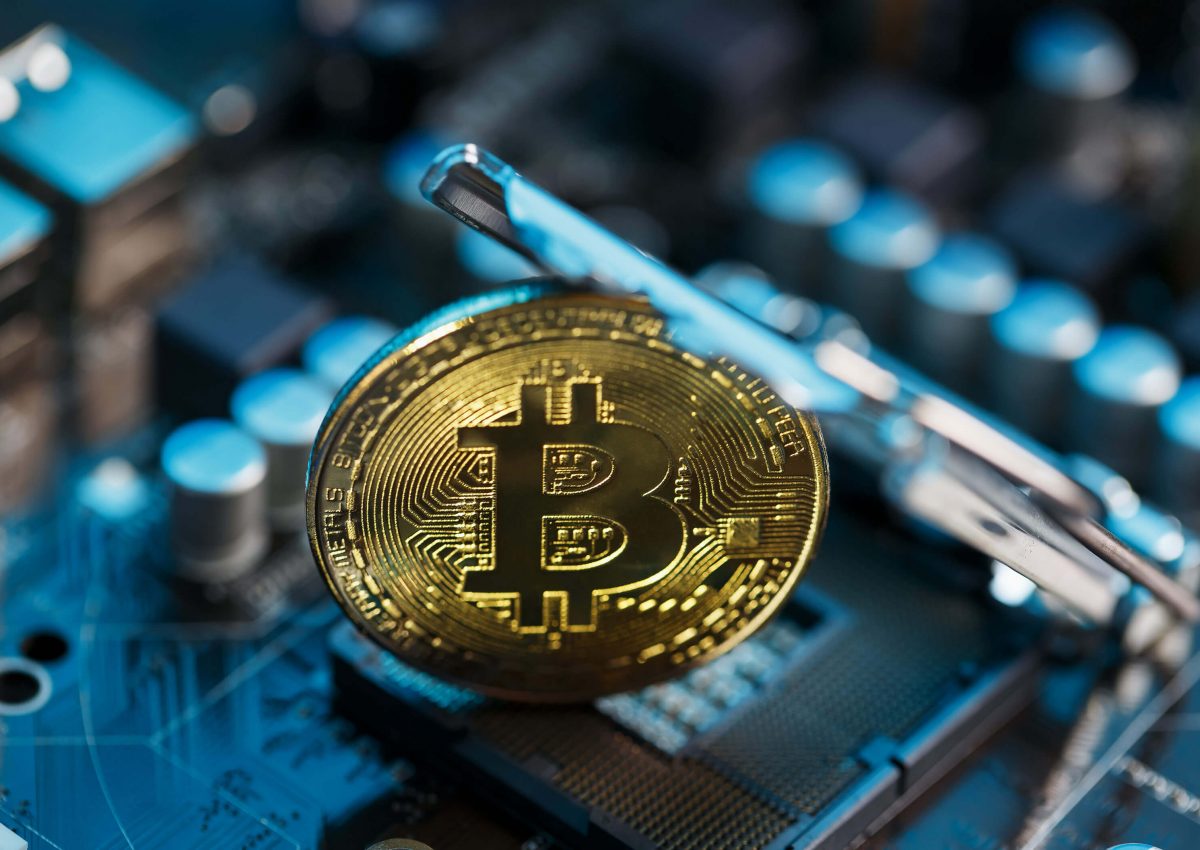 Despite its surprising popularity, Bitcoin is still full of secrets. Who created it? What contributed to the success of the most popular cryptocurrency? What were the rises and falls and is its current price the consequence of its innovativeness or good marketing? Unfortunately, most of these questions remain unanswered.

One of the Bitcoin’s biggest mysteries is the identity of its founder, Satoshi Nakamoto. There isn’t much known about this secretive persona. Nakamoto disappeared off of Internet right after publishing the whitepaper for Bitcoin.

Satoshi is much more than just a creator for Bitcoin. They are also a kind of authority and is frequently mentioned during the discussions about Bitcoins future. For example, both sides in the Bitcoin vs. Bitcoin Cash conflict say that they are continuing Nakamoto’s original vision. Bitcoin’s founder also has a big cryptocurrency fortune, worth about 5,8 billion dollars, as assessed by the Time magazine last year.

Despite various efforts taken over the years to expose Nakamoto’s true identity, they remained beyond grasp. Many people were suspected of being the person behind Satoshi Nakamoto over the years. The American Newsweek in their March article in 2014 bet on the businessman Dorian Nakamoto. Newsweek pointed to a few similarities between the Satoshi figure and Dorian, for example the fact that both of them were supposed to be liberals of Japanese origin. The author of the article also noted that Nakamoto stated he’s “no longer” involved with Bitcoin and “passed it on” to other people. Dorian Nakamoto later denied this quote, saying he misunderstood the question he was asked during the interview. Apparently, he thought that the interviewer was asking him about his previous job at Citibank.

Another suspect was Craig Wright. Wright was introduced to the world during the Bitcoin investors conference in Las Vegas in 2015. When asked about his qualifications, Wright stated that he “tried a bit of everything” and named his degrees, including Masters Degree in statictics and two PhD’s. He also said that he was involved with Bitcoin for a long time, but “kept a low profile”. The Wired magazine wrote an article about Wright, stating he is “the strongest candidate for Satoshi Nakamoto’s true identity to date”.

There were many people, aside from Dorian Nakamoto and Wright, who were suspected of being Satoshi Nakamoto, mainly investors, scientists, and speculants involved with Bitcoin. However, currently there are almost no proof to these guesses. The identity of the Bitcoin founder remains a mystery.

Developing the idea and development of technology

The first mention of Bitcoin comes from October of 2008, when Nakamoto published a whitepaper with the technical sketches of a new, decentralized cryptocurrency.  The open source code for Bitcoin was published a little later, in January of 2009.

Bitcoin was built on theoretical and practical basics of technologies known as Bit Gold and b-money. It was the earliest modern model of cryptocurrency, but it was never put in practice. Bitcoin, aside from being the first actual cryptocurrency that gained popularity outside of a closed libertarian movement, was also the first fully decentralized – in other words, no user was more important than the others.

Bitcoin experienced some problems within the first few years of its existence. In 2010, a flaw in the system caused a mass of unaccounted-for bitcoins to be generated, temporarily bringing down their value. A quick fix removed that flaw and deleted all the unauthorized bitcoins. A similar thing happened in 2013, but the consequences of that flaw were way less drastic. Ever since then, the Bitcoin open source code is modified to make the reappearing of this flaw less likely.

For the first 3 years of its existence, Bitcoin was mainly used as a means for private exchange of funds. At the end of 2012 WordPress, an internet publishing platform, became the first company to accept payments in Bitcoin. Other platforms, like OKCupid and Baidu, introduced such a possibility in 2013 and 2014. Baidu later stopped accepting Bitcoin due to the pressure of the Chinese government, which saw it as a threat to their own fiat currency.

In 2010, Bitcoins market value crossed 10 billion dollars for the first time.  The same year in Vancouver, British Columbia, the first “Bitcoin ATM” was introduced, which allowed for withdrawing Bitcoins (or rather an automatic cryptocurrency exchange cantor). The numbers of “Bitcoinmats” exploded in the following years. Genesis, the leading producer of Bitcoin ATMs, started to produce two types of machines: a one-way, which took paper money and exchanged them for Bitcoins that are sent to their e-wallets, and two-way machines, which also allowed for a Bitcoin-to-fiat conversion.

In 2014, first serious scandals connected to Bitcoin took place. In January, a well-known Bitcoin promoter, Charlie Shrem, was arrested after an investigation concerning money laundering, which showed that he obtained bitcoins illegally to use them in black market transactions. In 2015, the American bank Barclays became the first big bank to process Bitcoin payments, although initially they only dealt with charity donations.

“Making Bitcoin mainstream” was going on until 2018. One-day investors, hedging funds, and even professional managers were amassing bitcoin units, leading to a speculation bubble. Bitcoins worth rose tenfold in 2017 – from about 1000 USD to almost 10 000 USD during the closing. The bursting of the speculation bubble caused the e-coin to lose most of its value, to only cross the 10 000 USD threshold again in the current year.

Despite frequent changes, which are a characteristic part of many markets, many Bitcoin enthusiasts say that this technology can be a safe substitute for stores of value like gold, or maybe even fiat currency.

On the other hand, Bitcoins critics say that the success we witnessed over the last decade was simply a result of smart marketing, and that the cryptocurrency might not hold its price in the long term, when the first buyers will start withdrawing their money.

Peter Schiff, who is a great opponent of cryptocurrencies like Bitcoin and a big fan of gold, has been saying for the longest time that Bitcoin is simply a trick based on an illusion and an attempt to present the world with a worse version of gold.

Schiff, being a professional speculant, voices his opinions on Twitter, arguing that Bitcoins fame is nothing more than a marketing trick, which will eventually require the first investors to pass on their actions to the new ones.

“Bitcoin was a great marketing success for big buyers who came early. But to be truly successful, they have to deceive what they pump without lowering it. Schiff requires the creation of sufficient FOMO to enable institutional investors to leave without leaving the HODLers.” – Schiff noted.

But are his arguments right? Although Bitcoins price does depend on the balance between buyers and sellers, it is important to note that this is true for any asset, and the original worth of cryptocurrency comes from its decentralisation and ability to work both as an independent asset, and as a currency.

What’s important is that the above mentioned upsides to Bitcoin ownership are mainly based on the worldwide change in the paradigm, heading towards decentralisation, which took place in recent history, as well as on the destabilization of global markets due to the immense public debts and high inflation rates for fiat currency.