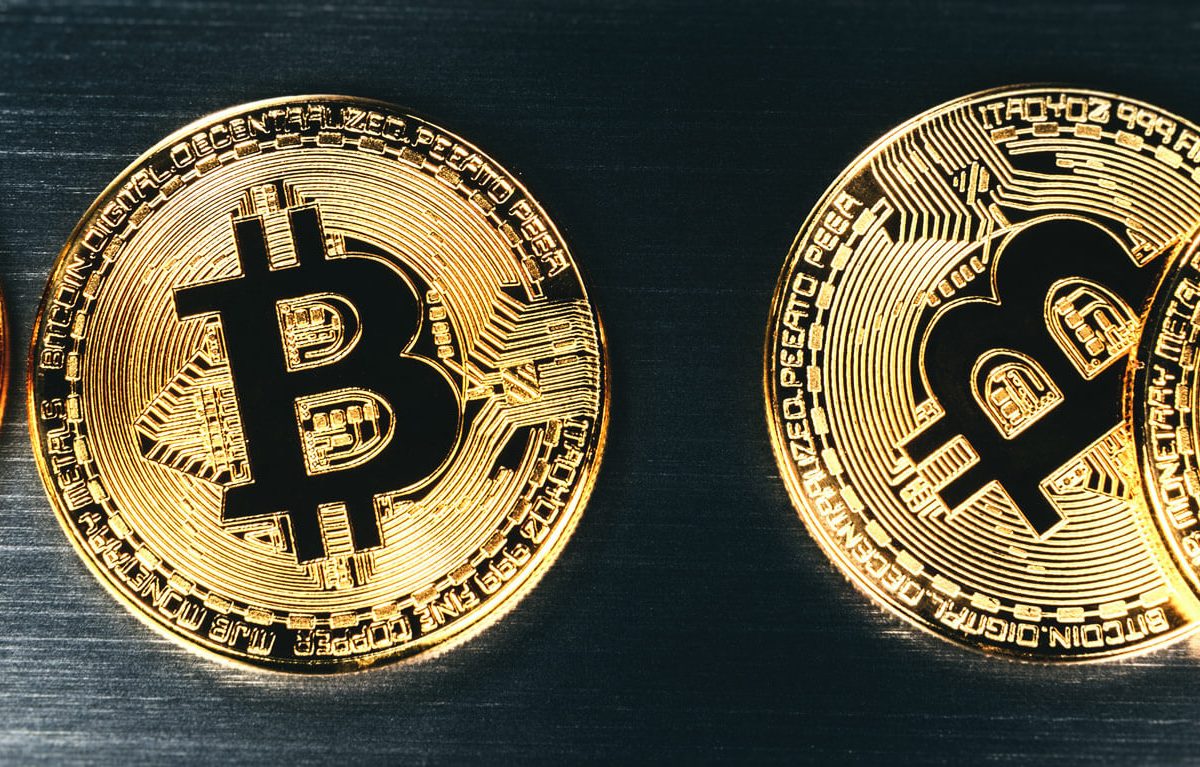 The concept of cryptocurrency was first described in 1998 by a programmer Wei Dai. It wasn’t realized right away, though. It wasn’t until 2008 Bitcoin – the leader of cryptocurrency market – was developed, based on the previous descriptions. That year is considered to be the birth of decentralized virtual currency, enabling private peer-to-peer transactions.

The birth of a power – how was Bitcoin created?

The creator of Bitcoin remains unknown to this day. Whether the mysterious pseudonym conceals a person, or a whole group of explorers, remains a mystery. We can, however, be sure that Satoshi Nakamoto, the supposed creator (or creators) of Bitcoin, was aware of the previous attempts at creating a virtual currency. They were also perfectly aware, that they ended in failure. We know that, since they referenced currencies like B-money and hashcash in their manifesto. In 2008 Vladimir Oksman, Charles Bry, and Neal King registered the patent for cryptocurrency encrypting, but none of them revealed any information that could point to their potential partnership with Nakamoto. Their identity remains undiscovered to this day, so we still don’t know who do we have to thank for this phenomenon. In 2008 a bitcoin.org website was set up through the anonymousspeech.org service. By using this server, the creator’s identity remained unknown and protected. A few months later the Bitcoin’s project could be found on SourceForge.net as an open-source software. Then, Nakamoto wrote an article titled “Bitcoin – the electronic monetary system based on a peer-to-peer network”. Hal Finney, a console game developer, received it as a part of a newsletter from a forum about cryptocurrencies. In 2004 he created the first multi-use proof of work system, which was undoubtedly connected to his particular interest in this topic. Finney was also the first one to receive a payment in Bitcoin, realized in January 2009. Despite being in touch with Satoshi Nakamoto, he kept saying he doesn’t know, who hides under that pseudonym.

The idea of the first e-coin

Bitcoin isn’t based on faith in the central emittent, but it uses a decentralized database, which is distributed between the nodes of the peer-to-peer network to store transactions and cryptography. This system was very important when it came to safety, as bitcoins can only be spent once by the person currently owning them. It’s exactly that peer-to-peer topology and the lack of central administration which constitute Bitcoin’s greatest advantages. The additional plus is that ownership and transfer of bitcoins is anonymous. The transfer of money between public accounts is enabled thanks to the encrypting of the public key. The network implements a kind of distributed time server – it uses the concept of a chain of mathematical proofs for the completed operations. It makes double transactions impossible. The whole history of transactions is stored in the database. Hash function tree is used to save space.

Bitcoin is a kind of a mixture between the concept of b-money, developed by Wei Dai, and bitgold, created by Nick Szabo. All rules concerning the functioning of this system have been described by Satoshi Nakamoto in the technical specification, published in 2008. Every person connected to the Bitcoin network is an owner of a wallet, containing any number of cryptographic key couples. Bitcoin addresses are generated from the public keys (with the help of the hash function). They function as both the source and target of all payments. Corresponding to them are the private keys that can authorize the payment only for the user that owns them. Those addresses are usually anonymous and do not process data, as they hold no information about the owner. The addresses are usually composed of 34 characters, including numbers and letters, beginning with either 1 or 3. The code utilizes uppercase and lowercase letters, excluding the uppercase “O”, as well as upper- and lowercase “I”. These addresses also do not contain the number “0”. Bitcoin users can generate new addresses very quickly and with no limits. Creating one-time-use addresses that can be used for one transaction ensure the users’ safety and anonymity. Bitcoins include the address of the current owner, called the public key.

Ups and downs – the first years of Bitcoin

Bitmarket was a first exchange based on Bitcoin, which started a little over a year after the project was started. But it wasn’t ideal, so in July 2010 it was already replaced with another platform, Mt. Gox. It was enjoying the huge interest and became very popular soon after premiere. Bitcoin came a long way from simple algorithms, calculated on stationery PC’s to a network full of complicated tasks, solvable only by using massive computing power. Bitcoin was developing beautifully, but in the end it encountered trouble. In 2011 the cryptocurrency had a massive crysis, caused mostly by mass attacks and thieving. The bitcoin creator decided to withdraw, and the big exchanges started to fall. In that time, the cryptocurrency protection methods weren’t developed enough and the sheer idea of of using and securing e-coins was too complicated for many people. Hackers used that fact to break into the servers of Linode hosting service and steal over 46 000 bitcoins.  Fortunately, this crysis didn’t last long, and the problems found their solutions, as you’ll find out from the next article.